Why Android Emulator is slow and how make it as faster?

Actually android emulator is really slow. Some time you may think that application is slow. But that same application runs in real device (phone,tablet,…) as good fast.
We can increase that speed of android emulator. For that, we have to install some SDK tools and have to change somethings. Just do following,

Why Android Emulator is slow and how make it as faster?
For Windows: 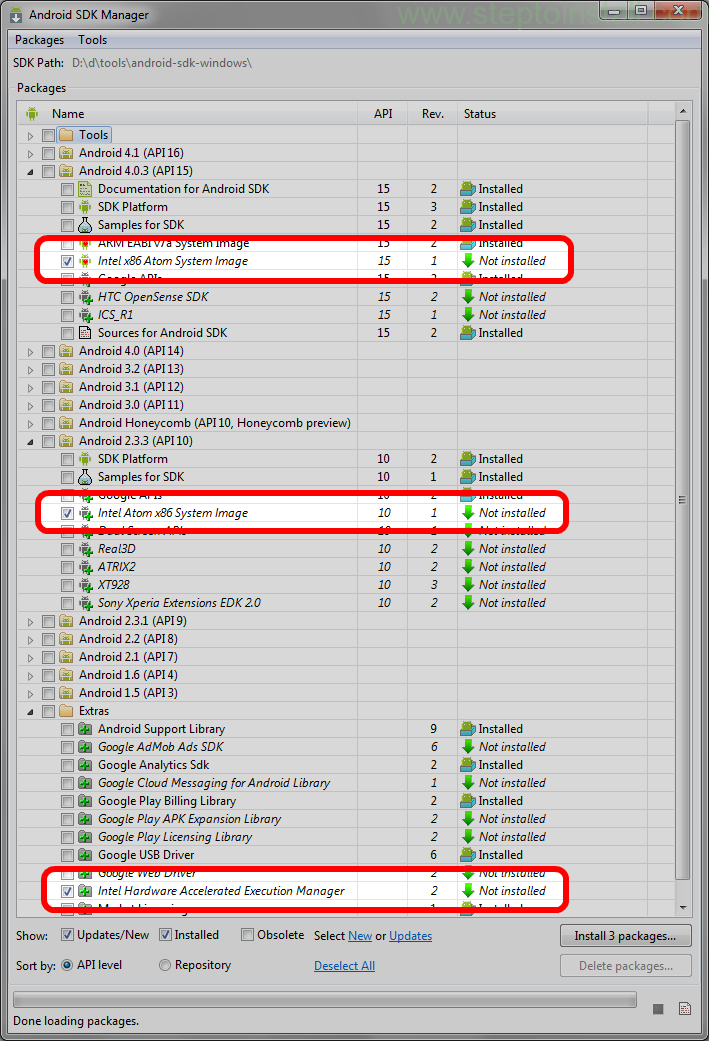 Refer above image for more. We can install Intel Hardware Accelerated Execution Manager Driver ( HAXM ) by using ‘IntelHaxm.exe’. This file is located in any one of the following locations,

Any problem with above installation just refer Intel Virtualization Technology.

Have to create a new Virtual Device Manager (AVD). Follow the below image, 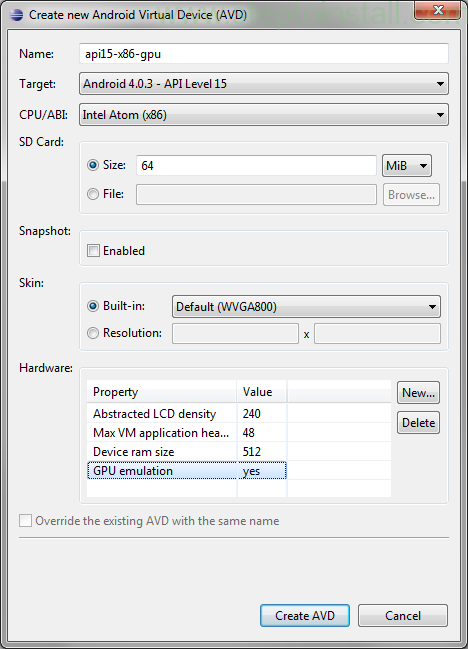 Increace the ‘Device ram size’ as 512 or above. 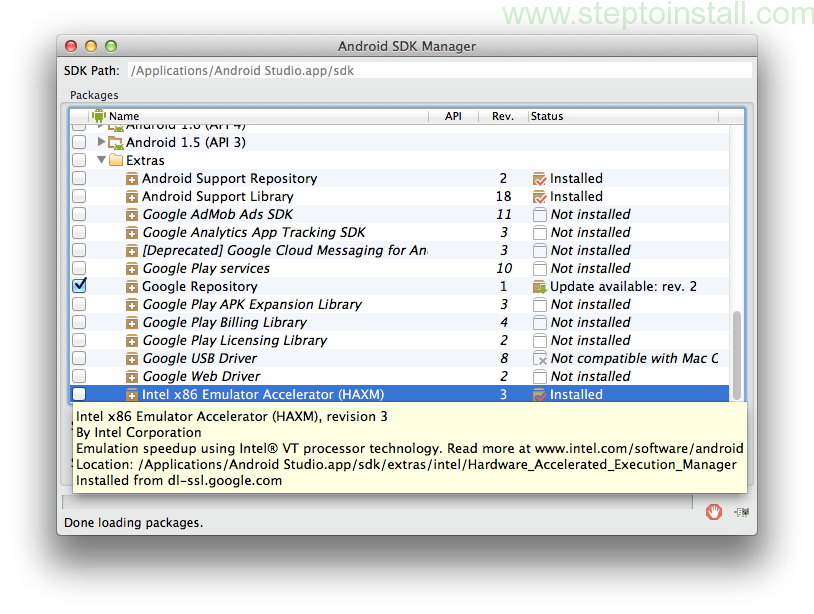 Nothing different. Just follow the same steps, what given for Windows.
5th step only have to change,
emulator -cpu-delay 0 -no-boot-anim -avd

You have to Install KVM.

Have to create a new Virtual Device Manager (AVD). 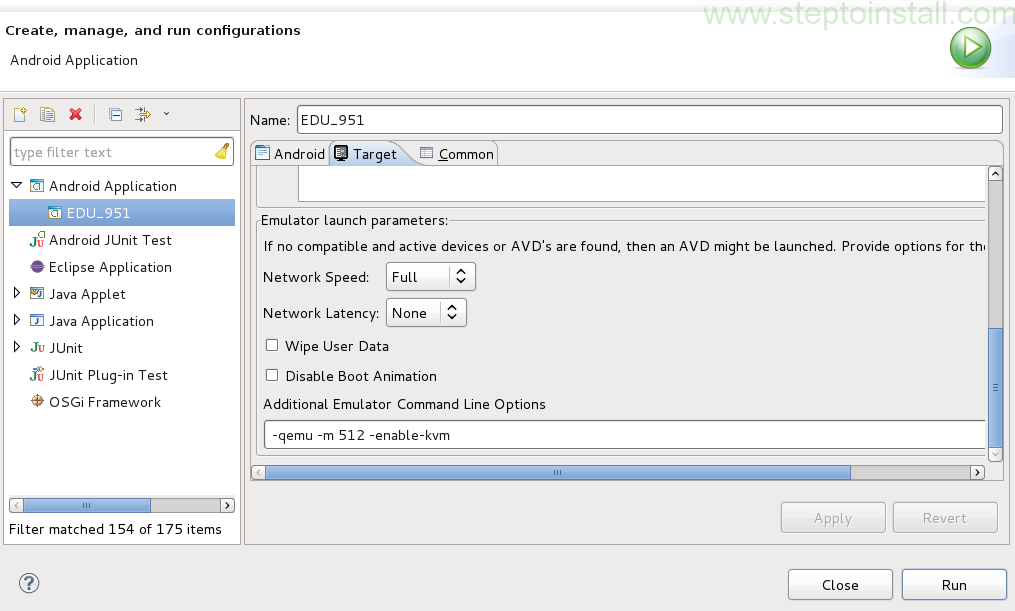 I am Karthik, software engineer by profession. I'm giving some steps to installing, re-installing, updating, removing and any other related queries about software’s, operating systems, plug-ins and so on. You can find and follow me, from Social Media or here. Google+

Latest posts by KarSho (see all)

Your Email Id for Update